Nobody likes pollution, and your skin certainly doesn’t

Chrysanthemum is a one of the most popular ornamental flowers in the world one of the ten most popular traditional flowers in China, where it is regarded as a symbol of nobility and integrity. Chrysanthemum is an important plant in both Japanese and Chinese traditional medicine. Its flowers are commonly brewed as tea to treat various infectious diseases.

Chrysanthemum flower extracts also appear to protect the skin from UVB damage and photoaging, by quenching reactive oxygen species and inhibiting p38 MAPK phosphorylation. Extracts have been shown to exhibit antibacterial, antiviral, immunomodulatory, hepatoprotective, and bone remodeling activities. For most of the properties are responsible phytoactives identified in Chrysanthemum including the glycosylated flavone linarin with the flavone luteolin present in both glyco and aglyco forms. 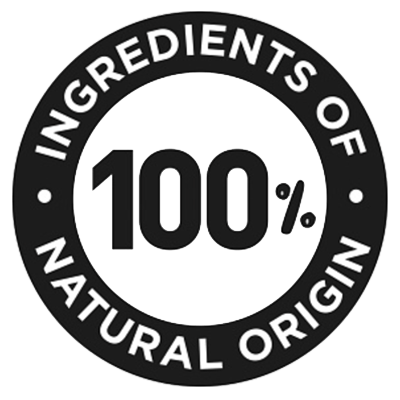 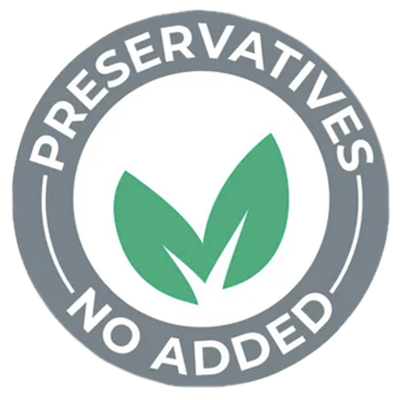 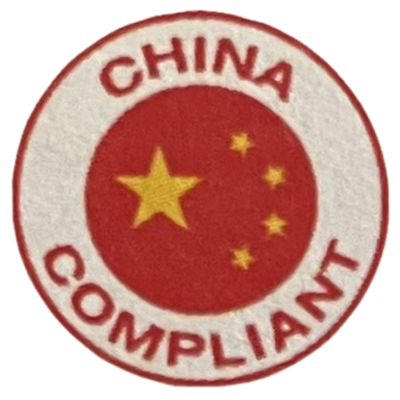 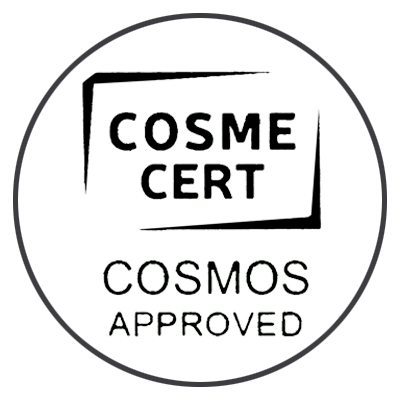 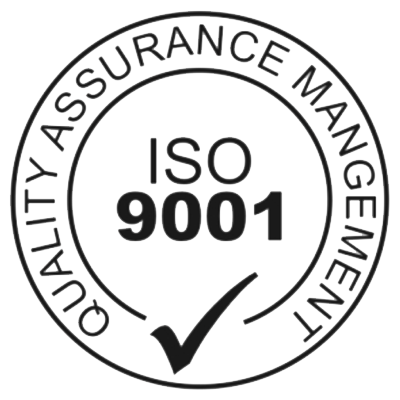 Assisting the skin with its self recovery