What do tall trees have to do with plant-derived medicines? 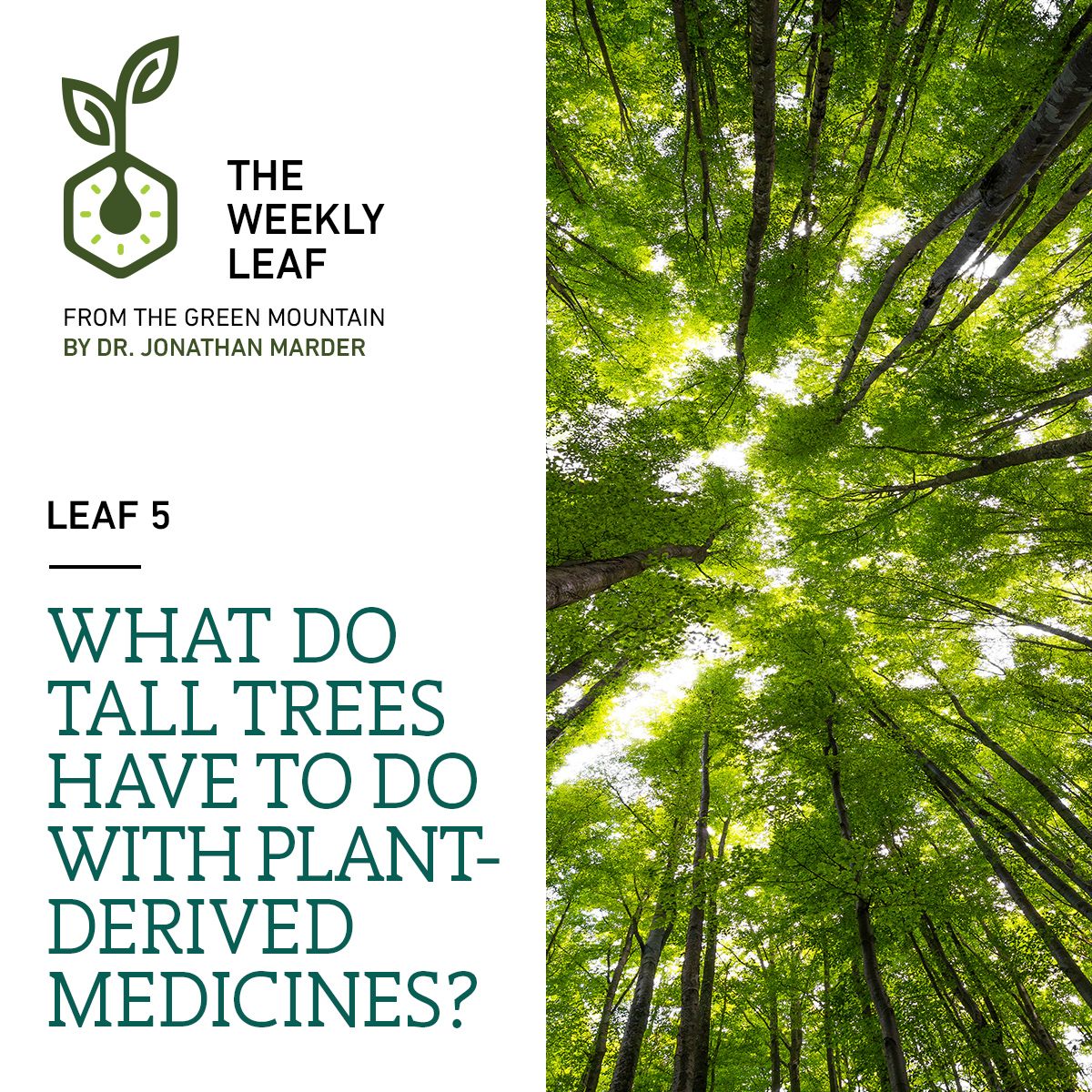 This week’s leaf talks about Humans, Apes and the Black-Eyed Susan vine. Which is the odd one out? Read more to find out...

Unlike previous leaves that started with plants, this week we start with something very human, #sebum, the oily secretion from skin glands that greases our skin and hair.

A major ingredient of human sebum is an unusual #fattyacid, #Sapienic Acid (SA), so called because it is unique to Homo sapiens[1].

It does not occur in other animals, and not even in our closest ape relative, the chimpanzee, who shares 98.8% of our DNA. In fact, the only other place where sapienic acid has been found in nature is in #Thunbergia alata, the yellow-flowered Black-Eyed Susan vine[2], (see picture), where it is a major component of the seed oil.

SA is a monounsaturated acid, with a single “unsaturated” double bond at position 6 in a chain of 16 carbon atoms (designated 16:1Δ6), as shown in the molecule illustration on the cover.

It is almost identical to palmitoleic acid (designated 16:1Δ9), differing only in the position of the double bond.

Palmitoleic acid is ubiquitous, present in most vegetable oils, animal fats, and in the sebum of mammals. In dramatic contrast, SA retains the distinction of being unique to humans and black-eyed susan vines!

Fatty acids are the major lipid component of cell-membranes in all species, serving also as energy-rich storage molecules. Interestingly, fatty acids tend to inhibit bacterial growth, which explains why oils and fats spoil much less than other foodstuffs.

Even more interesting is that different fatty acids are selective towards different bacteria. Significantly, SA seems particularly effective against harmful bacteria lurking on human skin, and more permissive towards the beneficial bacteria, so besides nourishing the skin and hair it also helps balance the #skinmicrobiome.[3]

Fatty ingredients are common in #skincareproducts, and SA appears to be a most natural choice [4].