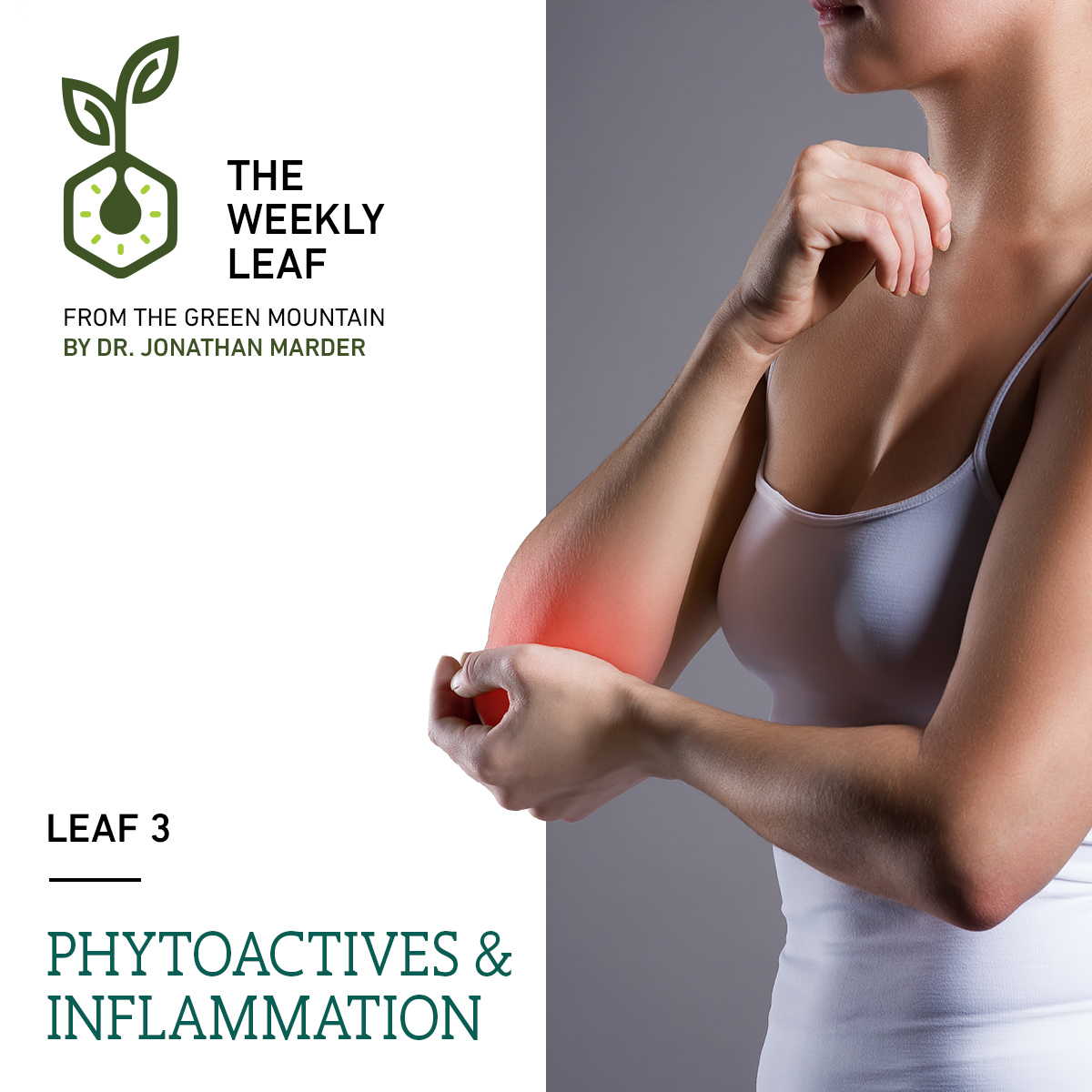 An ongoing theme in this series relates to reasons why plants should make phytoactive molecules with medicinal properties. A particularly interesting use of phytoactives is as #anti-inflammatory agents. Inflammation is a complex physiological process that affects animal cells but not plants. However, plants and animals, like all lifeforms on Earth, have to contend with oxidative stress, and in animals this plays an important part in the inflammatory process.

Oxygen is the most abundant element on earth, occurring as O₂ gas in the atmosphere, bound up in water (H₂O) in the oceans and as mineral oxides in the Earth’s crust. Without O₂ to breathe, we humans and other animals would not survive. Our bodies slowly and safely use unactivated O₂ in controlled respiration to generate energy from our food. However, people do not realise that oxygen is very dangerous when it becomes “activated”, with the resulting “reactive oxygen species” (#ROS) being able to cause significant damage to living tissues. Our bodies are thus susceptible to small amounts of ROS that can appear in the atmosphere, and to ROS generated as byproducts of normal metabolism. Notably, certain white blood cells deliberately produce ROS to fight off invading bacteria, though not without significant collateral damage to surrounding tissues that can become red, swollen and often painful. This is what we call the inflammatory response, and it is amplified by a cascade of other physiological pathways spring into action. While often a response to pathogens #inflammation is also implicated in a variety of apparently unrelated human diseases that all in some way seem to involve oxidative stress (see Wikipedia article on the subject).

Human cells thus require #antioxidants to limit oxidative and inflammatory damage, as powerfully illustrated by the disease #scurvy that is the topic of one of the classics of the medical literature: