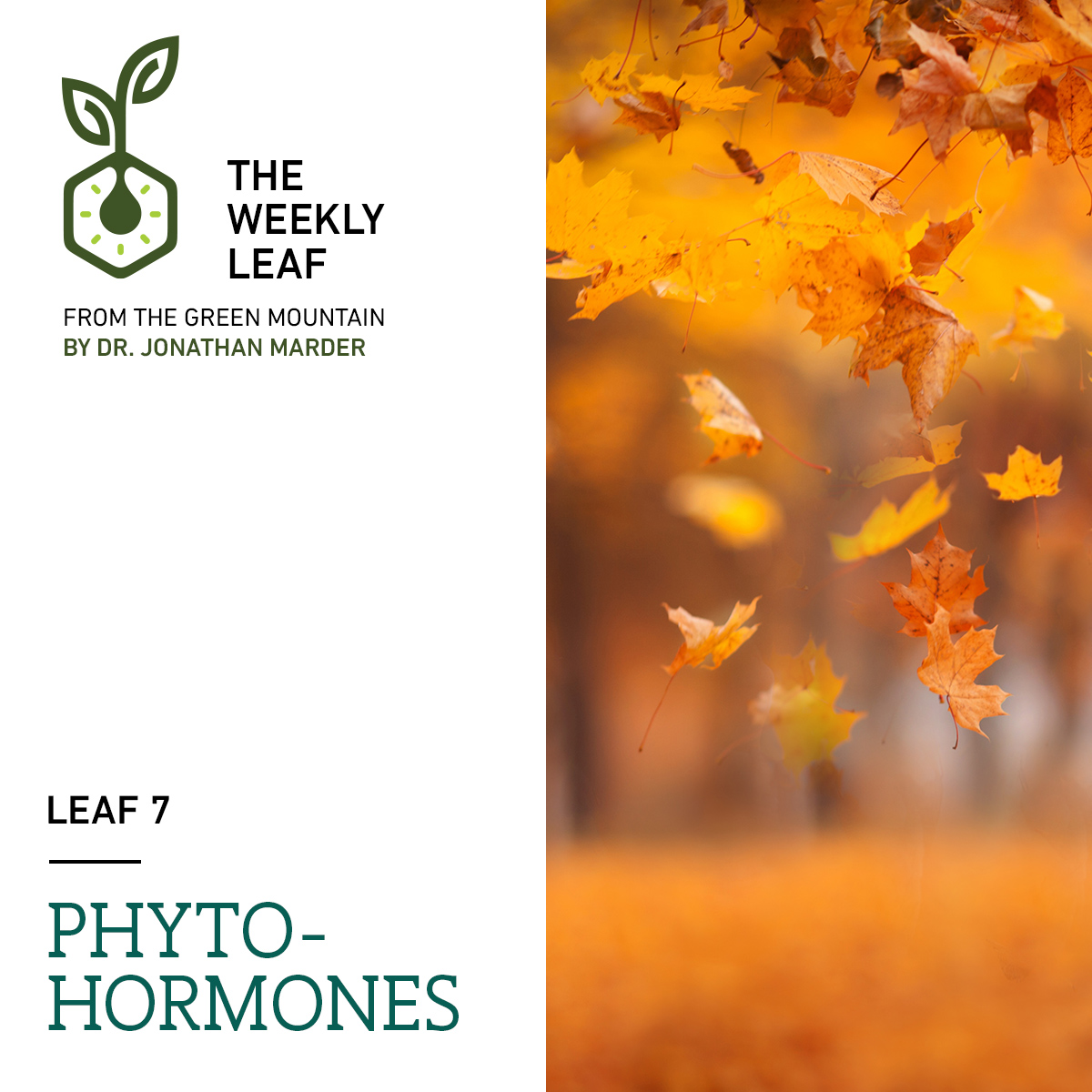 🍂🍂🍂 For those of us living at northerly latitudes, this is the time of year when leaves of deciduous trees change color and fall in organized physiological processes botanists call #scenescence and #abscision.A key player here is #abscisin, one of the five “classical” #phytohormones, the others being #auxin, #gibberrellin, #cytokinin and #ethylene.These five have multiple signaling functions in the control of plant development. The first to be recognized was auxin, and it was none other than Charles Darwin who proposed its existence and role in the bending of cereal sprouts towards light, though it took several more decades to track down and name the molecule responsible.¹ Phytohormones are relatively-simple phenolic molecules; the exception is ethylene, a gas (C₂H₄), which is important in fruit ripening. Since my own undergraduate studies the list has grown, and now includes brassinosteroids, jasmonic acid, salicylate (remember Leaf 2 on aspirin) and strigolactones.²Now let’s back to abscisin (aka abscisic acid or ABA, discovered 1965). One of its most important effects is to cause #stomata to close, putting a stop to water loss. This becomes very important for trees preparing for winter, when the light is insufficient to support much photosynthesis and keeping the stomata open for CO₂ uptake is no longer worthwhile.In plants, ABA binds to a cell-membrane receptor, causing calcium ions (Ca²⁺) to enter, leading to major outward leakage of electrolytes. Consequently, the stomatal “guard cells” deflate and the pores close.As it turns out, ABA has now been found animal cells too, and here too it causes Ca²⁺-influx.No, you do not have to worry about shriveling up like an autumn leaf, because ABA is a signaling compound, occurring naturally in only tiny amounts. Nevertheless, ABA shows considerable potential for controlling cancer cells and for other medicinal applications.³¹ Holland et al, Understanding phototropism: from Darwin to today, J. Exp Bot 2009; 60:1969-78² Wang et al, Insights into the origin and evolution of the plant hormone signaling machinery. Plant Physiol. 2015;167:872-886³ Li et al, Occurrence, function and potential medicinal applications of the phytohormone abscisic acid in animals and humans. Biochem Pharmacol. 2011;82:701-12#phytohormones#CO2#abscision