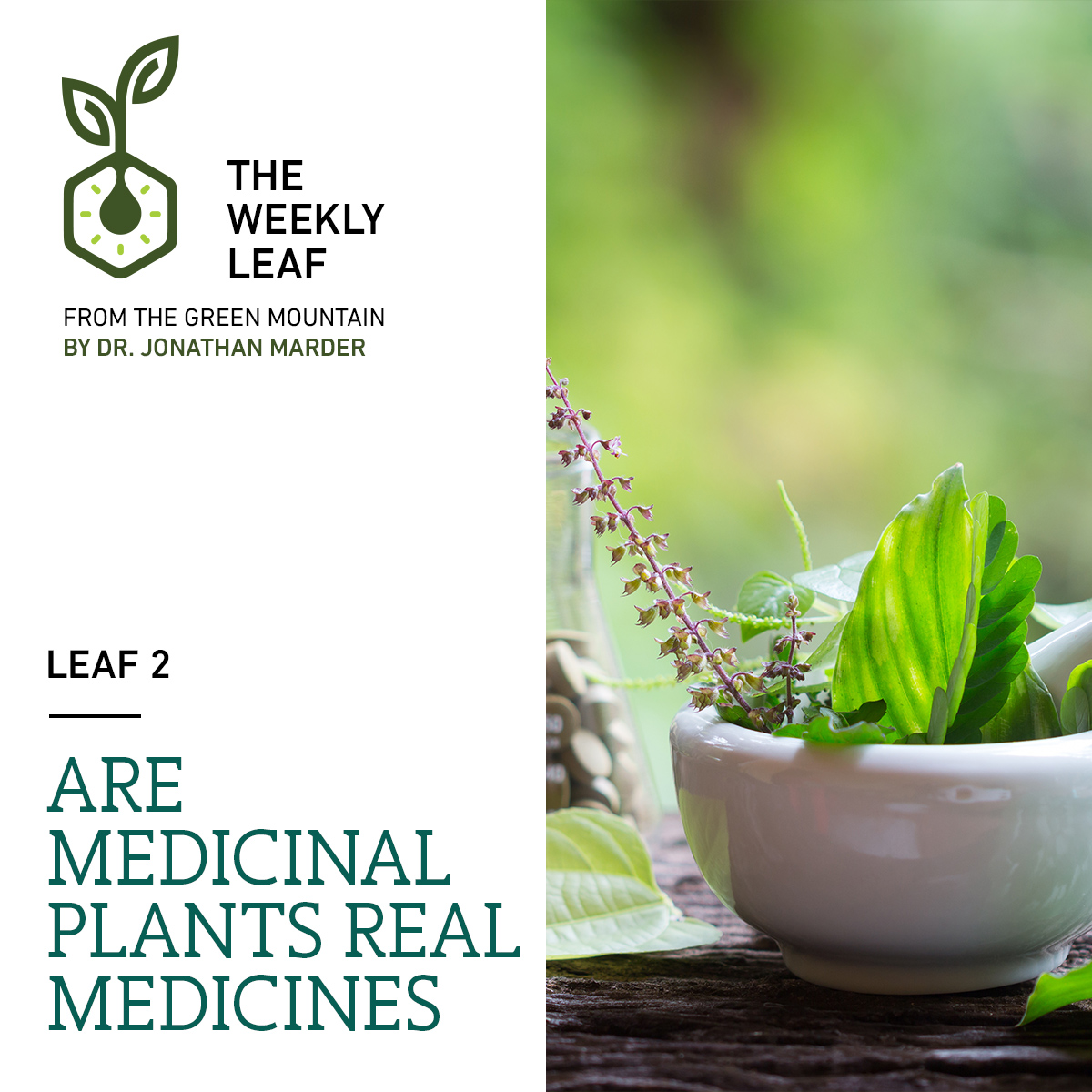 Many medicines are natural plant products or their derivatives, for example:

Aspirin, perhaps the best known of the examples, owes its origins to the willow tree, used since ancient times as a remedy for pain relief and fever reduction. Invented in the late 1890s, aspirin is based on the salicylic acid that occurs naturally in willow, modified by acetylation to make it easier on the stomach.

Another example is morphine, an alkaloid from poppy seed, is used along with its derivatives in medicine as a powerful painkiller. Further examples are codeine (also from poppies, digoxin (a powerful heart medicine from foxglove), quinine (antimalarial drug from cinchona tree bark) and Taxol (a chemotherapy drug from yew trees).

There are many more examples of “phytoactives” that plants produce for their own use but turn out to have biological activities in humans. In fact, humans have recognized this since ancient times and most cultures have a tradition of using plants for medicine.These “alternative medicine” systems are often distrusted by practitioners of conventional medicine. However, the examples above illustrate that we already accept a number plant-derived materials as conventional medicines, and there are certainly many more phytoactives waiting to be so recognized.

In closing, let’s go back to the question we raised in the previous leaf. Why do plants make these phytoactives in the first place? We will explore some explanations in the dispatches to follow.